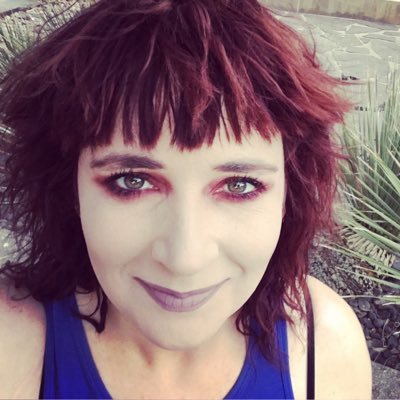 Sometimes, the justice  system doesn’t work. We all know this, and for some reason have become so used to this fact that we are inured to it. It’s not that we don’t care, it’s just that we feel helpless. We have no say. We, those people who pay the taxes to support our local, state, and federal law enforcement, are ignored to an extent. What most people desire (at least those in my small circle) is for those that we pay to  administer justice, to do just that. But sometimes special interests intervene, not allowing the full arm of the law to be sustained.

Why is that? Is there a scent of corruption we may discern? Are local, state, and yes, even federal officials, somehow compromised into not investigating certain criminal activities? I am a supporter of law enforcement on all levels and in fact have friends at every level. But these friends are the rank-and-file, not those appointed by politicians, or elected by voters to retain their position.  There are no donors to my friends, there is no direct political pressure on them to investigate or not a crime (unlike their superiors).They do their job.

Enter my friend Sarah Braasch, whom I’ve spent some time writing about here. Just do a search on my homepage, I don’t feel like linking the stories I’ve written.  No justice. Consider for a moment that you’re accused of a crime, a crime that has no jail time involved, but is simply something where you are universally derided, accused of being something you’re not, and then mobbed, threatened, incessantly, to the point where you have to go into hiding.

That’s Sarah. She’s been going through this for almost a year now. Slowly, she’s started telling her own side of the story and has received support from many of us who look to seek a resolution for the despicable way that she has been treated not only by Yale, but the media as well. She’s beginning to make some progress. It’s slow because everything she refers to in he videos, and now her new blog, cannot be sustained because the Yale Police refuse to release their body camera video of the incident (May 8, 2018) of the “incident”.

Why would they refuse to give Sarah a copy of the video? I’m not a conspiracy theorist but it seems strange to me that this video would either confirm what Sarah has said or show her to be a liar.  Not releasing the video? Come to your own conclusion.

Yale receives  $480 million dollars in federal grants (the latest data I could find is from 2017) and yet seems to be able to ignore federal law.  Even a “private” university that receives funding from the taxpayers must adhere to federal law. But as we all know, unless there is an outcry, this school will continue to obfuscate their dereliction.  They’ll pile on Sarah, as they have already done. They’ll refuse to make those responsible available to law enforcement. I think it’s time that the FBI become involved. How many other felonies is this institution covering up? And Yale is probably only the tip of the iceberg. Any college or university receiving federal funding should have a level of oversight to ensure that rights are not being violated.