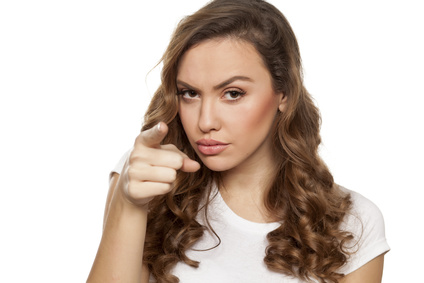 If you’re a Christian, are you really? I recently read some posts on Twitter that told me that I shouldn’t refer to anyone that claims to be Christian as, well, not so much. I don’t want to go to far here. People believe what they want and Christianity is so diverse, there sre some denominations that may believe that theirs is the only true belief. So, yes, probably all of these people are in fact, Christian. But I don’t see it quite that way.

It’s not so much, the belief but more of how they act. Think about it. How many Christians do you know that live in any semblance a Christian life, as described in their own text (The New Testament)? I know a few, but they are in the minority. I’m nt referring to how in the Book of Acts, Christians were told to sell their goods to give money to the poor. but just the basic tenets of the belief, the main one being Love one another. How much of that do any of us see from those that are not afraid to display their faith? Of course, humans are just that and we are not perfect, but how often do we find those that will reveal their true self?  Is it okay to criticize those that want to throw their belief in another persons face and yet cannt find a single scripture in their text that they can live up to?

I think it’s okay to criticize these individuals. I wouldn’t go so far as to apply this to all Christian believers though. There are some that are true believers, but I really think that the mass of those that claim Christianity as their belief system, couldn’t find the the Sermon on the Mount (Matthew 5-7), much less quote anything from any of the writings of Paul or those purported to be from others. In fact, I don’t really think that many, if asked, could even find their bible in their home. If they have one.

So yes, I think it’s okay to criticize those that claim a belief that in no way attempt to live that belief.