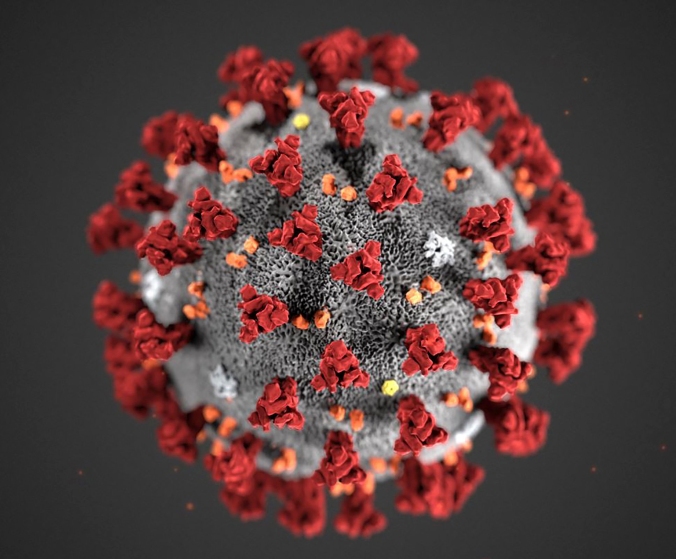 As the country begins, slowly to reopen for business after what has been, in some areas of the country, devastating numbers of cases and death, it may be time for a look back to see if what we did, staying at home, social distancing, was any better for us than having a more targeted response. By that I mean, respond where large numbers of cases “pop-up”, get those under control. Would this have been a better way than placing more than 30 million people out of work – some businesses which may become shuttered forever? That is a question that cannot readily be answered, but what we can say is that what was implemented, in various ways, over the fifty states, probably didn’t work to the extent it was thought it would.

Of course hindsight is always 20/20 and that’s not what I am trying to accomplish here, But for the next probable outbreak. No one, no one, can say whether or not this virus will end up becoming seasonal, like influenza, never disappear even between seasons, or even whether if a person that has contracted it, survived, have the antibodies in their blood, will be immune to it in the future. If they end up immune? For how long will that immunity last? No one knows. Maybe the Wuhan Virus will just disappear, like SARS. That’s the issue, no one, no one in the medical community is able to tell the general public anything about this current virus other than it is easily communicable, and deadly to some.So, now that most states are relaxing restrictions, what will be the reality of that?

Will people flood in to salons and barbershops, with the employees there waring masks and gloves, to have their scruffle attended to? Will people be willing to dine in at restaurants as they did back in February? Will  those same customers want to dine while their servers are gloved and masked? What about retail stores? Does the same apply there?  Maybe. Maybe not. It seems clear that there are going to be thousands of small businesses that will be no longer, no matter the effort of the Federal Government to keep them afloat. that means that the current 14.7% unemployment rate will not be descending as quickly as some in the government would like. We’ll certainly see a boom, but that will be a small victory in the near term. !0% unemployment may be the normal for the next year, at least.

If anyone wants to point of finger of blame, please don’t at either the Federal system or your state government. This virus, was something completely new that threw every expert for a loop. No one expected what we have seen to date but them on the other hand, it does appear that in some locales, drastic measures took place where they weren’t;t required. There was no need for a one size fits all response to this pandemic and yes, the Federal government has some blame there. The panic started at the top, and trickled down to every state.Although it was appropriate for the president to declare a National Emergency, that should have only been at a level to make the individual states aware of a potential problem and have them, as well as the Federal system, be ready.

My state, Arizona, to date has less than 11,000 cases out of a population of some 7 million. Less than 600 deaths. Yes, everyone that dies is a tragedy, but if you do the math? Slightly more than 1% of the population has been infected and of course a much, much smaller number have died. In my own county. since the beginning, only 41 cases are registered with 2 deaths, And yet our governor shutdown the entire state. Why? People are out of work, some businesses in my own area, will probably not be able to recover.Do I blame my governor? Well, to some extent, yes, but what all governors in this country wer doing is taking the advice from Washington. Better to be safe than sorry seems to be the mantra and all that’s done is ruin lives of millions of people. Don’t get me wrong. I was behind this in the beginning but I thought, as many of us did, that we’d know more before we cratered the economy. We didn’t Or if we did, it was ignored. It may now be too late a some states, like mine, are starting to reopen slowly and other won’t until at least June. If there’s another spike in the summer will the entire country go into hiding again?

Decisions need to be made, smart decisions, but they should not be dictated from the state or federal government. They need to include the voices of those that are suffering the most – the citizens. I’ve seen proposals from the Democratic party that every taxpayer receive $2,000 per month, for a few months, from the government until we’re past this pandemic. But who’s paying these interim salaries when there are now 33 million out of work and yes, expect next week, for that total to rise again? Sure, send me $2,000 a month for the next, what 2, 3 ..5 months or more? If the Wuhan virus doesn’t disappear, how long can this country afford to do that before we become a third world country?

We need better leadership, and no I’m not being political here because none of what I see in Washington are capable. None. Right now, between the 2 parties are: slowly open up, hope for the best or, give everyone a small paycheck until this virus disappears. We’re already bankrupt so the, although I wouldn’t care if the government sent me a check for the next several months, I know that it’s going to come back on me, sooner than later.

I think the only thing we can do is get people back to work. Hotspots? No. Not right now but other places in the country that may have a small spike of infections, no to little hospitalizations, and few deaths? Let these people go about their lives. Monitor, but do not crush them.