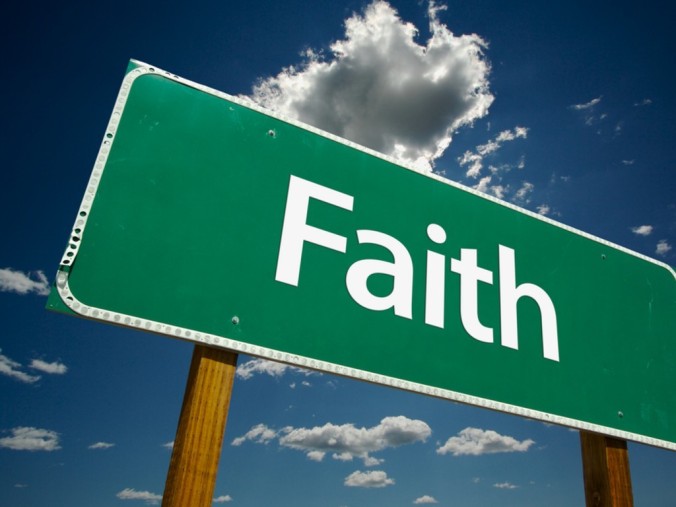 Faith is a word I try to never use, even in a colloquial sense. Yes, it does mean having trust or confidence in someone or something but it also is the idea that those are not based on any particular evidence of anything.

When a preacher or pastor tells us we must have faith in God, what they’re really telling us is that we are to trust in whatever outcome that’s expected without any evidence. The author of Hebrews tells us this explicitly (11:1) :

So we’re supposed to believe, even though we have not seen anything to give us confidence. to believe. In other words, faith is irrational. Of course, none of us can prove, defnitively that no god exists, but then the same is with the believer who cannot, without faith, prove a god does in fact exist.

Every atheist I have ever known is open to the idea of a god, but what we all want is something more than the say-so of an ancient text, or comforting words that tell us what no one actually seems to know. What really surprises me is when I’m told that because of my lack of faith, that I’m the one being deceived. It seems backwards to me.

Telling people that just having faith in some god will  eventually resolve all their problems is just wrong.

One thought on “Have Faith?”