I was looking at Twitter and a tweet from someone I’ve followed for a long time caught my attention. I don’t know if many recall or not but there used to be a podcast, apostasynow that used to be a regular visit for me but like so many podcasts and blogs, seemed to disappear. Well they’re back and it’s good to see them. A decade ago, podcasts and yes, blogs for atheists weremany really good bloggers and their respective venues. Heck, I did for about a year and a half beginning in 2015.

END_OF_DOCUMENT_TOKEN_TO_BE_REPLACED

Okay. I haven’t written in a while. In fact, looking at the homepage here, it’s been a month and a half. Sorry to my regular readers. I really don;t have much of an excuse. Let me use “COVID” and we’ll be good. Not that me, or anyone else in ,y household has contracted the disease, it’s just an easy excuse for, well, being lazy.

END_OF_DOCUMENT_TOKEN_TO_BE_REPLACED 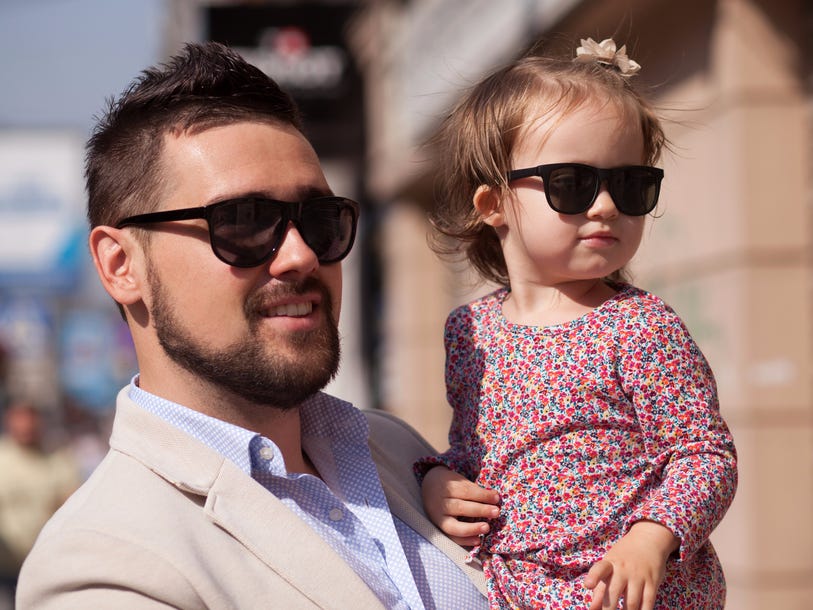 Do you have children? A child? If they’re older, remember what they were like when they were toddlers? In my day, it was called “the terrible twos” and for older ones, (three or four) the years of tantrums. I actually didn’t experience much of that but I know those parents that did. No matter what they did, whatever punishment they gave, it never seemed to settle the child down enough. I know those that even spanked their kids (I never did that), and still, a day, two, whatever later, the same temperament would exhibit itself. My solution was to pick her up, give her kisses and tickles until the mood passed. Oh, there was punishment when needed! It never included hitting.

END_OF_DOCUMENT_TOKEN_TO_BE_REPLACED 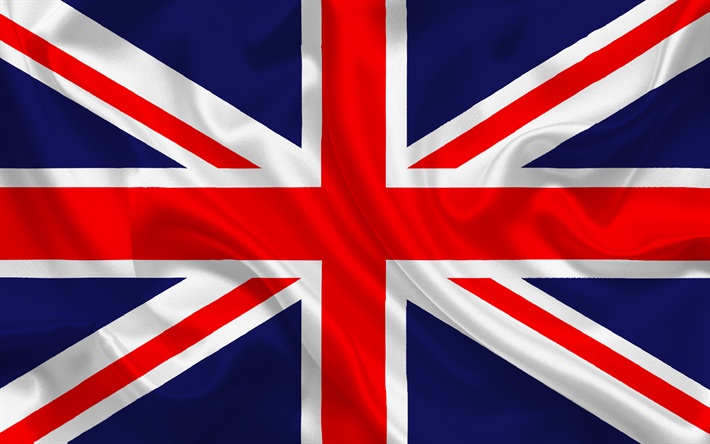 So the UK voted their conscience and gave the conservative Tory party what is being called a landslide victory in Parliament. The  Liberals  lost to such a great extent   that even Jeremy Corbyn resigned his leadership position. As usual, it came as a complete surpise to the British media, who had predicted a close race. But then, we in the US have experienced that as well, haven’t we? In 2016, just days before the Presidential election, Hillary Clinton was up over Donald Trump by an average of four points. Those media elites were ecstatic that there would be four or eight more years of “Obama”.

END_OF_DOCUMENT_TOKEN_TO_BE_REPLACED 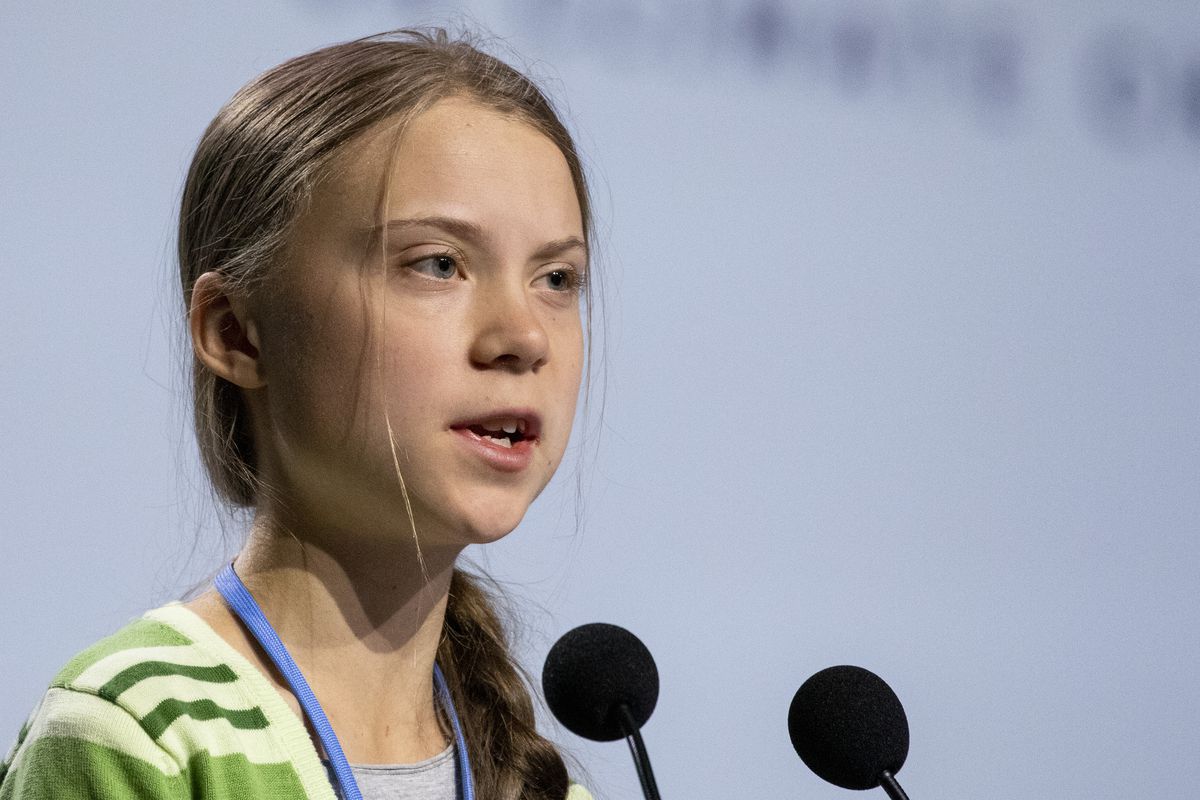 So this kid from Sweden became Time Magazine Person of the Year. Wonderful. I had hoped that the protestors in Hong Kong, or even those in France, may have been more seriously considered. The citizens of Hong Kong are going up against a very determined government to silence their protestations for freedom and autonomy, to the government’s consternation that it is spilling out onto the mainland itself. In France, regular working class people, on the weekend (because they work during the week) have been protesting the Macron government for over a year to the point where police are seriosuly injuring some, and even a few have died in confrontations with the police.