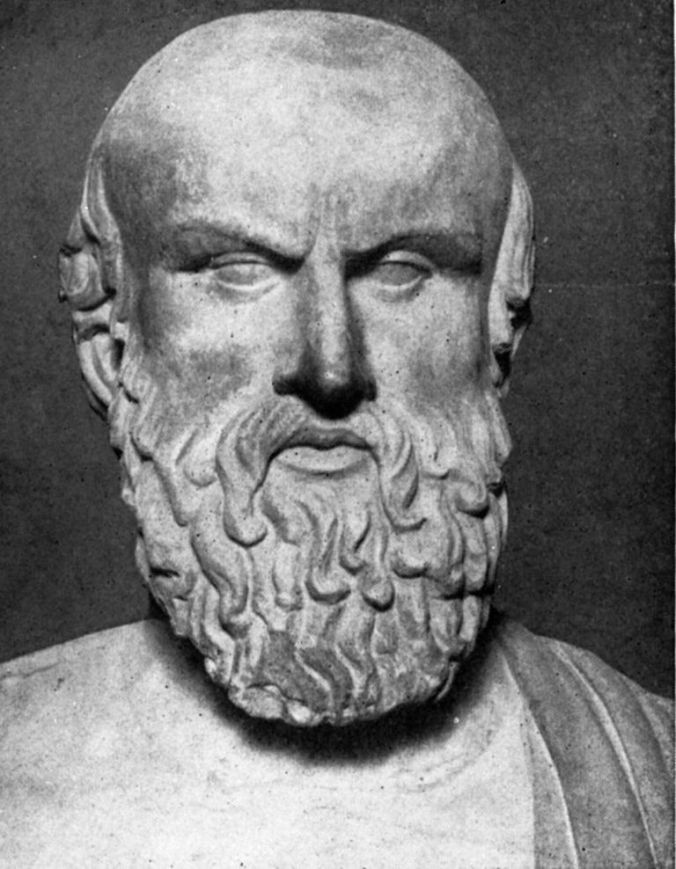 It is best for the wise man not to seem wise. -Aeschylus

I think that one thing that bedevils we atheists is the perception of hubris. That is, we believe we’re smarter than believers and of course, at least some do, go out of their way to belittle those that have long traditions of belief – no matter the religion.

As a non-believer, I have no problem pointing out inconsistencies in religious belief: from the teachings to the actual texts, but I think it’s incubbent on all of us that are atheists to refrain from betlittling those who do believe. We’re a distinct minority and I don’t think that presenting offensive mems to believers convinces anyone, except ourselves.

I’m not implying we should shut up and go away. Far from it. I think we need to be a bit more circumspect as to how we approach those believers. Even when they confront us, I think it’s best to instead of going on the offensive, which many do, to sit back, and just inquire as to how they know what they know. In other words, instead of becoming confrontational, let the encounter become a discussion,  – a back and forth of sorts – with questions and answers from either side.

I can say that I am not attempting to convert anyone away from their religious belief, but I believe that reasonable – when available- discussion is important. It’s important from being an atheist to allay fears of some believers as to who atheists really are instead of listening to some preacher, or TV host describe us as emmisaires of Satan.

We have an opportunity to change how atheism is viewed by the general public, whether they are believer, or describe themselves as having  no religion, as that doesn’t mean the person is not a believer. We need to become smarter in the way we approach religious believers and do so without some false sense of autgority that we don;t actually have.

Of course, what I’m saying here will, for some, fall on deaf ears. I can understand the disdain some have for religion based on their perasonal experience, but that experience is not the same for all. We need to be cognizant of those around us, and how we’re viewed overall in society.

Being and “Angry Atheist” might make for a  good talk or even a nice title for some book, but it’s a ridiculous proposition that we must reject or forever become a backwater.

3 thoughts on “Do Atheists Exhibit Hubris?”