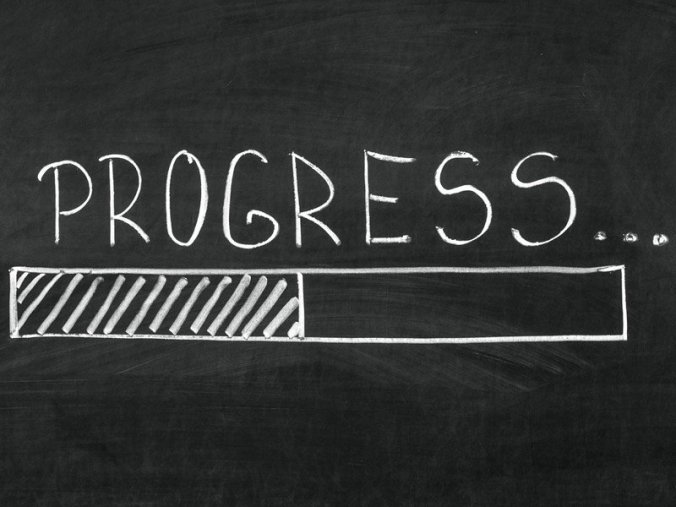 I’ve had people ask me, what good is there in being an atheist? This questio didn’t come from believers, but from fellow atheists. It’s hard to be a non-believer, even in the 21st century. I would have personally thought that by now, being an atheist would be more accepted in society. Sadly, it’s not.

So, I hear, and I’m xure some others hear what I hear. Whay be an atheist in a country that despises you? Why would anyone want to be a member of the least popular group, ever? Why would anyone jeopardize their social status, as well as possible current or future employment opportunites just to be an atheist?

More and more questions without any definitive answers. I can’t tell someone not to be something that took them years, decades even, to come to a conclusion about. Everyone’s experience, lives, are different. It’s a twrrible choice and I will say openly that I’ve not only lost friends but the respect of family members due only to not believing in something that, although I did for a long time, I could no longer justify a belief.

I admit that there was a level of guilt, a feeling that I was abandoning something that I had grown at one part of my life to know as the truth. That’s an experience I hear from many atheists when they speak about their process of deconversion.

It’s something that atheists have to justify their non-belief while believers can, and do, spew any nonsense that comes into their small minds. Why are there not more people asking them, why they believe in something that they cannot justify other than to quote from some ancient, fairly-tale book? Instead, just annoincing that I don’t believe in any gods suddenly make s me a disciple of the Devil (which atheists also don;t belive in) , or something worse.

I can understand why some stay hidden, and others would rather pretend to believe than being openly atheist.  Having friends that quietly remove themselves and family members that openly express their displeasure to the point of leaving is something no one wants to have happen. It’s hard. There’s no apparent immediate solution.

The final question becomes what someone can live with being an atheist.  No one may make that decision for another. Each of us have to decide whether or not being an atheist is something that we are able to live with.

All I would say to those questioning now is consider the path you took to get where you are. The years it took to to leave a belief system that is decidely false and in many cases, harmful to those same believers. Is it more important to be what others want you to be, or who you really are? No one else may answer that question for anyone.

7 thoughts on “Losing Your Non-Belief”