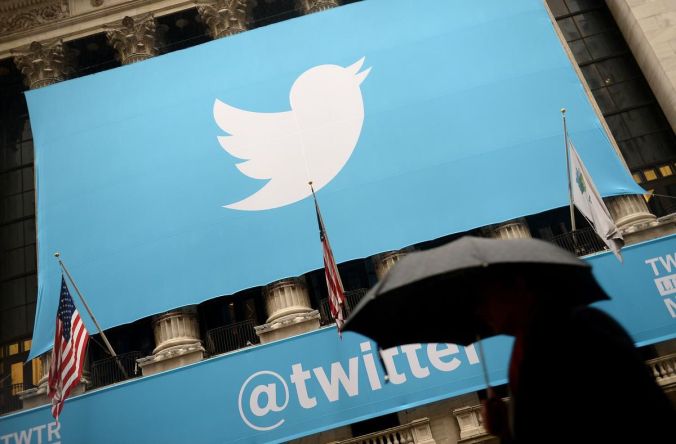 So today was my first day basically off Twitter. Yes I did log in to check my notifications a couple of times and would have responded to anyone directly addressing me, but none of that happened.  I have a habit of tweeting out stories that I find interesting, whether I agree with them or not, but decided today, I would not do that. I want to limit myself on this platform to the extent that I think I can in that I do not want to become, again, part of the cesspool that Twitter has become.

Unlike in the past, it was easy. I don’t care about any of the extreme positions some people take that are often tweeted into my timeline. I don’t care about those positions because they add nothing to anything that could be a National Conversation.  From the left or the right, it just seems to be the same old thing. I really don;t want to be a part of that anymore and even though in the past, I have, ‘ve come to the conclusion that I’ve done nothing to add to a dialogue. All most of us have ever done is just pour gas on an already large conflagration.

I think the idea of Twitter is actually good. It’s been hijacked by certain groups with an agenda, and of course, these minority opinions seem to take precedence at Twitter itself. So instead of being part of the rabble, I’ve decided to not just take a backseat, but step out of the vehicle to a large extent.

I don’t know what the original thinking behind Twitter was, but it’s become a platform that enforces Political Correctness (as defined by them) and anyone falling outside of what they like to call rules are punished for daring to be different. I really don’t need that as I don’t need to view the mostly nonsense that pretends to be dialogue or conversation.

Twitter makes money, as we all know by selling advertisements. The more a person spends on the platform, the more ads they’ll see. It’s simple because Twitter is targeting those ads towards active users. All users receive advertisements, but those that are more active on the platform will see more. It’s not good enough to just not tweet to be seen as an active user, as I discovered, but to actually log out from the platform.

I always kept a tav open on my computer, that, in Twitter’s algorithm, made me active even though I may have never sent a tweet that day. So, log out. Anyone concerned with what appears to be arbitrary suspensions and bannings, may affect the company’s numbers just by not being logged in all day. Consider it a silent protest of their policies.

The greater good that this will do is improve a person’s overall mental health. You can’t be angry about something if you don’t know about it.