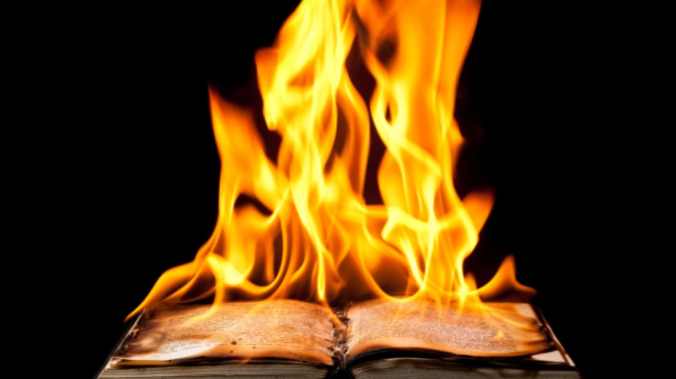 As most regular visitors here are aware, I am against de-platforming people on social media for any reason, with the exception of threatening violence against a person or a group. No matter how despicable or vile I might find someone’s opinion, They have a right, in my view to express it. As I’ve written on more than one occasion, we may surely agree on some people that need to be kicked off social media, but then what? Well, of course, these less controversial will be in the sights on certain people, who will complain to these platforms about what is being posted, and it becomes a regression where voices, just because we happen to disagree with their point of view on any subject, are forever silenced.

There are many, on both sides of the political spectrum by the way, that are in favor of silencing those  with whom they disagree politically or socially. Expressing unpopular opinion is a hallmark of what most of us refer to as Free Speech. It’s not just that speech I agree with, or are less concerned about, it’s all speech (again, with the above caveat) and to advocate for silencing those opinions is no different than book burning, and we’ve already witnessed this happening, recently: Think of books being removed from libraries and no longer taught in public schools because, classics though they are, are considered too racist, or sexist today.  A generation of children are growing up, right now, without benefit of reading a classic as Huckleberry Finn. Even Shakespeare is being removed from university curricula for English Majors.

Social media, however, has a larger reach and we may believe we are performing acts in the best interest of society when a person or group is banned from any of these publishers, but all we are doing is driving those ideas underground, where they may, like a virus, grow because those that may support certain ideologies become more disaffected  and even others may become attracted to these ideas without the benefit of being able to hear reasoned arguments against them. Just as the proverbial nutcase on a soapbox in the public square, no one is forced to listen, or even acknowledge, that which we find  objectionable. We can walk right by (to continue the analogy) or stop and engage the behavior if we desire.

What we shouldn’t do is demand that the person be removed from the square of public opinion, no matter how distasteful we may find what is being said. Once we allow the policing of speech to begin, which we already have, there’s no way of knowing where it will end,

One thought on “De-Platforming is Bad on it’s Face”