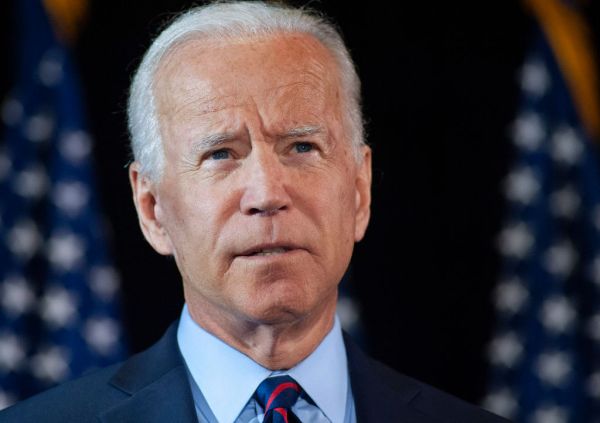 It’s been a whisper among many in the media for a while now, but that whisper is becoming louder and more prevalent in recent weeks. It’s not as if hasn’t been known by all involved, it’s that it seems none want to come to a conclusion that is not based on anything but observation at a distance. The question has been, is Joe Biden fit to be president? Not physically, but mentally. His gaffes proceed apace where it appears, from this distant observer, that if not daily, almost every day. Some people like Joe Rogan and Trevor Noah (of The Daily Show) are openly commenting on their respective shows. Others in the media have suddenly become quiet, or are skirting the issue entirely.

No one should be attempting to diagnose anyone else from afar, especially from a short video clip of some sort of gaffe. Intimating, even by omission, that Joe Biden may have a neurological issue – I’ve heard some say he appears to have dementia – is unfair to Mr. Biden and in no way may we ever be able to know of any political candidate that may be considered of sound mind (whatever that actually means). It’s instructive though that it appears, by reports, that his campaign staff have limited his appearances to fifteen minutes. This is a recent, interesting piece that shouts louder than anyone in the media have to date (well, except for those on Fox News).

The real question is for voters: Does any of this make a difference to their choice in the Democratic Primary? The rhetoric from the Sanders camp has heated up, mentioning, like in the article linked above Bidens 7 minute appearance in St. Lous, MO, a state he is expected to win. Do voters notice that they see or hear little from Joe Biden while Bernie Sanders is giving one-plus hour speeches to his followers at his various (large) rallies?

Just three years ago, the media were openly questioning the mental health of Donald Trump. Why, when the person is a Democrat, and makes as many gaffes-per-week as Mr. Biden seems to (Biden Says Over 150 Million American Killed By Gun Violence Since 2007, Which Would Be Half Of U.S. Population). That link is from just a couple of weeks ago, and from a liberal outlet. Will the same people that attempted to diagnose Mr. Trump from television appearances do the same with Joe Biden? There doesn’t seem to be any appetite for it and besides, there’s the Goldwater Rule, which states it is unethical to given an opinion on a public figure  that has not been  personally examined or had permission from that person to discuss their mental state.

But times have changed and political discourse has become more toxic, especially since 2016. What appears to be okay for one public figure, doesn’t seem to be for another – dependent apparently on which political party is represented. Will any of what the public has seen and heard have any effect on the upcoming (Tuesday) primaries? We’ll know soon, but I have to think that there are some that may have been leaning toward Mr. Biden, reassessing their choice.

3 thoughts on “Is Joe Biden Fit to be President?”