So I’m writing a bit late this evening but it’s because I was in an extended conversation with a few people on what I considered basic mathematics. It started from a tweet I see, a quote, that, when on second inspection, made absolutely no sense to me.

Here’s the tweet I was responding to. It’s just some quote from someone that if you take a second look at it, makes absolutely no sense: 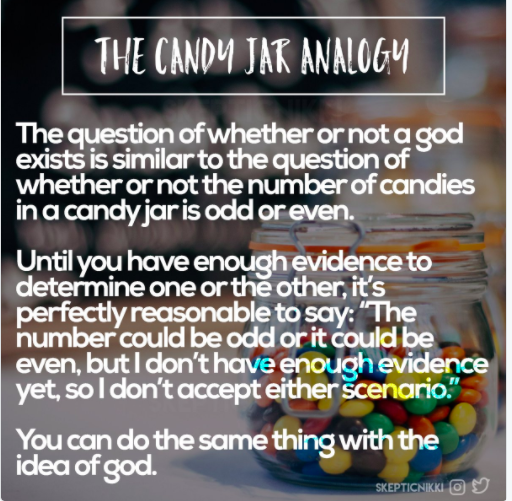 I replied simply that this made no sense mathematically. It sounds great doesn’t it? But if you look at it, makes absolutely no sense.

I gave multiple examples, I tried to get those that thought this was some sort of enlightening quote to realize that it was nonsense.

One thought on “Logic? Why Do I Need Logic?”