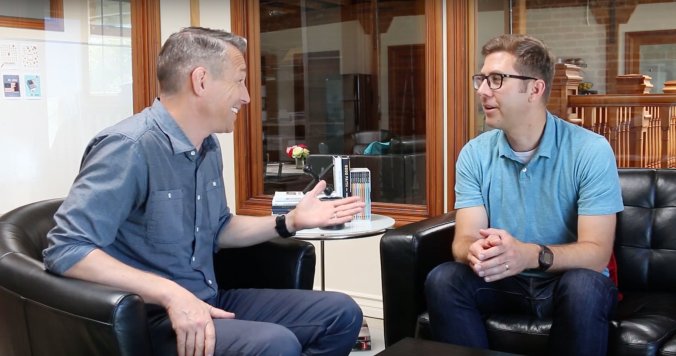 I was recently involved in a thread on Twitter concerning those that we have referred to, at least in the past, as Social Justice Warriors (SJW’s). I found that, along with myself there are many more that refuse to engage with those people because it never leads anywhere due to the fact (as I see it) the conversation is not honest. We can have disagreements, and often do, but the exchange should never devolve into name calling, even threats.

That’s exactly how some of us view any interaction with an SJW: because they seem to cherish morality over facts, which, when anyone looks at those words, makes no sense at all, it quickly becomes apparent that it is useless to attempt to discuss anything with people that have no facts to back up their assertions.

Any conversation quickly becomes a variation on at least one of two (or more) themes.  The first one, which I always find the more interesting is, those are your facts, they’re not my facts. Wait, aren’t facts, facts? How can there be more than a single set of facts on any subject? Facts are not propositions or suppositions, but those things proven true. To assert that there is more than one set of facts, is to ignore that which is uncomfortable to our worldview.

But our individual worldview is not necessarily reality and for some people, their version of reality not being existent is something they just cannot overcome. We may convince others that something should be other than what it is, but we cannot force our view on everyone else. When the facts outweigh our version of reality, we need to go with the facts laid out before us. We can’t just decide that those facts are inconvenient and should be ignored, which brings me to another common, response from SJW’s: Your truth is not my truth.

What does that even mean? I’ve heard this all my life as I have the former and it has never made sense to me. How can there be disparate facts, or truth? Something is either true or it isn’t. We may want something to be true, but that doesn’t necessarily make it so.  When truth doesn’t matter then there’s no common ground for dialogue.

These are why I don’t regularly engage with those people that cannot get past their beliefs whether they are religious or secular. Nothing matters to them other than what they want to be true. I feel no compulsion to be charitable towards them as anyone that cannot accept they may be wrong, doesn’t deserve any level of charity.  In fact, extending niceties to them seems only to reinforce their worldview.  I don’t name call, but I have been rather harsh in the past with some that seem to dumb to accept reality. Not my reality, but a view that what is, is.

It would be great to be able to have an honest conversation with SJW’s, but they refuse to accommodate anyone attempting. It’s not that they won’t engage, they do all the time, it’s that they expect everyone else to accept what they say and if we happen to disagree, presenting facts that show their view is false, the discussion quickly disintegrates into being called names.

It’s no longer worth the time or the effort for me to engage with those that are so religiously attached with their worldview that they are incapable, or just too stubborn, to recognize that they may, in fact, be wrong.