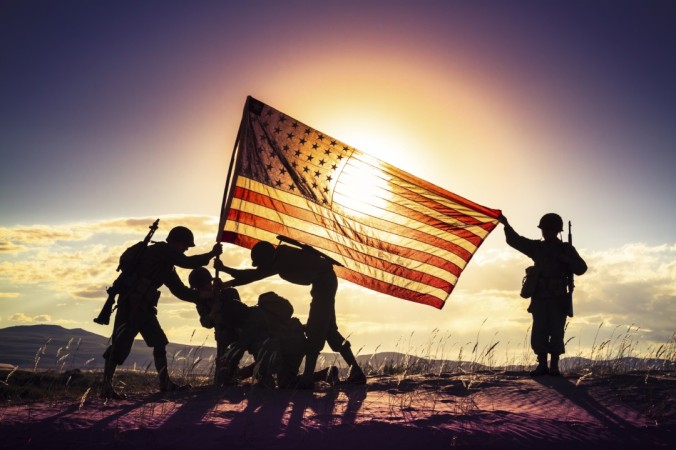 I’ve dithered today, trying to think if I wanted to write this, this Veteran’s Day post. Ive gone back and forth all day; Does it really matter to anyone anymore? To some, certainly, but to the majority of Americans? I sometimes have my doubts. It is a National Holiday, but not everyone receives the day off as they do on Memorial Day, Labor Day, as well as other more popular holidays. That’s too bad because we should be celebrating all of those current and former military men and women who’ve sacrificed so much for their country. The sacrifices include  multiple deployments, away from loved ones, sometimes in combat situations. It’s easy to forget what we’ve placed our heroes through in the last two decades and it seems to only become an issue when we discover, through the media, that are veterans are not being taken care of by that very same government they volunteered to serve.

Some twenty-two veterans commit suicide every day. Stop and consider that for a moment. This number includes active duty – those still wearing a uniform. We then have a problem with those veterans that are homeless. Sure, the media likes to describe the homeless, in general, as those that have substance abuse (alcohol or drug), or mental health (schizophrenic) issues, but that doesn’t describe everyone, notably veterans. Some are undiagnosed with severe PTSD which is debilitating to where they are unable to function in what would be described as normal social interactions, and incapable of holding even the most menial of jobs.

there are somewhere between 40 and 70 thousand homeless veterans in this country, depending on the statistic. That’s a huge difference and should tell us that there is a problem of proportion that we have no idea how to calculate much less resolve. that seems like a lot, but consider that since 2001, we’ve had 2.7 million service members that have been deployed to combat zones around the world. Our standing, active duty military is almost 1.4 million with around 850 thousand Reserve and  National Guard.

Our Veteran’s Administration has been overwhelmed. I’m not making excuses for poor care, no one should, but wouldn’t anyone think that our government’s priority based on the last two decades should be the care of those volunteers that gave so much, and asked  so little? Can we, as Americans, hold our heads high when there are so many in need? Or should we hold our heads in shame that we’ve neglected those that chose to serve? We, every American, have an obligation, one that we can never repay, to those that have served and are currently serving.

These men and women, deserve more than our respect, they deserve and need our support. We take for granted these will always be there for us and so we should, with that in mind, ensure that their service, past or present, will never be forgotten. I can give you one personal story after another where I’ve found those veterans that were homeless, or required some medical services, promised, but never payed.

So this is a post on Veterans Day, but to think about our military on a single day, is a disservice not only to them but to ourselves. Do better. When you recognize a veteran, take a moment to she their hand and thank the for their service, past or present. When you see a veteran in distress, and there are many, do what you can to provide for their care.

All of us, everyone, have this debt to those that have served. All of us, every American, should do whatever we are able to ensure that our heroes  not ponly what they were promised, but what they deserve.