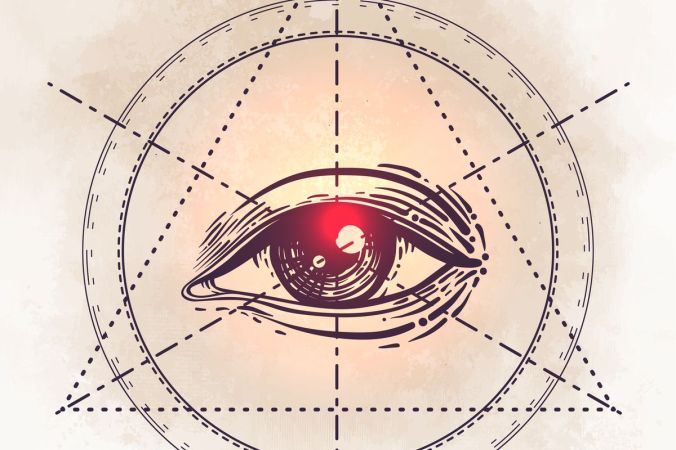 The longer the quarantine goes on, the more, of what I call conspiracy theories abound. Just today, my sister sent what I consider teo: on a “video interview” with someone that is supposedly a Biomedical Engineer, supposedly “well known”, although I had never heard of him. The other, was an article from The Nation, highlighting well known anti-vaxxer, Robert F Kennedy Jr. in an attempt to expose a deep state conspiracy on vaccinations, more to the development of one for the current COVID-19 virus.

What’s interesting to me is that in both, the video interview and the article, there did seem to be reasonable arguments made. But isn’t that the way with all conspiracy theories? The video, is with a “Dr. Shiva”,  the Biomedical engineer. The video interview is around 38 minutes and as I mentioned, he makes some reasonable claims, in between what I considered many unsubstantiated claims. Of course, the conspiracy is between The Gates, Foundation, The Clinton Global Initiative (didn’t they go out of business in 2017?) as well as Mark Zuckerberg, the CDC, the FDA,  and of course, the most evil of all: Big Pharma. Oh,wait! He also believes Dr. Fauci, on the presidents team should not only be fired, but arrested.  So of course if anyone trusts any of these, especially the last four, then your a person that’s being duped. Watch the video here. Notice he doesn’t promote any vaccines that may be being developed, or even mention any of the possible therapies, like hydroxychloroquine, but promotes vitamins, especially intravenous vitamin C, as a therapy for COVID-19. So a vitamin therapy is what we need.

Call me skeptical. Of course any readers who are actual M.D.’s that would like to validate what Dr. Shiva is saying, please comment! If you’re not an M.D., comment anyway, whether you accept his analysis or not.

Then there’s this article, which purports to claim that vaccines being developed now for COVID-19 may be dangerous. nothing wrong with that statement. One of the problems I’ve had with what is being said by Dr. Fauci, is that we may have a vaccine in as little as 18 months. I’m personally skeptical about that timeline because others have taken years to go through human testing before being released for use. An example is the Ebola vaccine, which took 5 years to develop and test for efficacy and safety before beng released. But here’s what caught my eye:

Promising to eradicate Polio with $1.2 billion, Gates took control of India ‘s National Advisory Board (NAB) and mandated 50 polio vaccines (up from 5) to every child before age 5. Indian doctors blame the Gates campaign for a devastating vaccine-strain polio epidemic that paralyzed 496,000 children between 2000 and 2017. In 2017, the Indian Government dialed back Gates’ vaccine regimen and evicted Gates and his cronies from the NAB. Polio paralysis rates dropped precipitously.

Personally, I had never heard of this. Anyone? It seems that Bill Gates is nothing less than Satan himself, in either this article or the above linked video. I have no idea but I would think that somewhere, someone, would have written or broadcast this story in the last few years. Notice there are no links provided for any evidence that this occurred. We’ve had a polio vaccine since the 1950’s and it has, until recently, eradicated this terrible affliction around the world. What vaccine was Bill Gates promoting? If anyone knows anything about RFK, Jr., he’s rabid anti-vaccine, all vaccines. He’s very popular with the evidence free crowd that want to blame any and everything either they or their children have experienced on vaccines.  Many of his acolytes are Graduates of Google University. But then we ban Alex Jones from social media platforms. Go figure.

I think that as this quarantine continues, we’ll all begin to see ore and more of these stories about the government wanting to put us all under their thumb, even “chip” us (Uh, oh, The Mark of the Beast!)  before we’re allowed to return to work or school showing we’ve had “the vaccine”.

One thought on “How Many Conspiracy Theories About COVID-19 Are There? Here’s Two.”