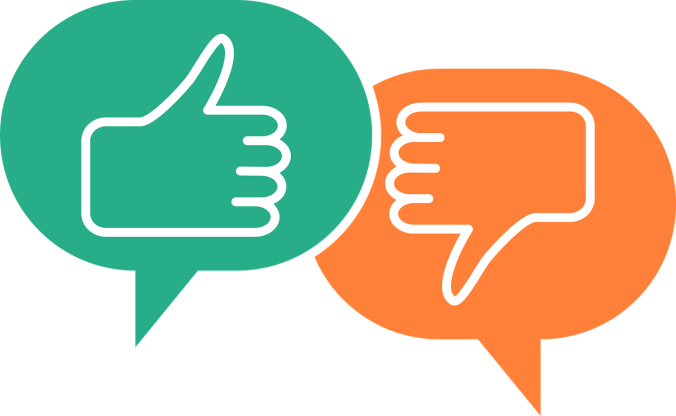 Gretchen, over at SkepticReview wants me to create an account over at something called “letter.wiki”. It’s a place, to allow  people want to have a debate or discussion, can talk to each other, in a blog post format ( actually, a “letter” to the person you’re responding to on a particular topic. It’s a great idea, and Ive been thinking about creating an account there. Then, I thought differently. My thought is how this would, in any way, drive traffic to this blog. It may, but I need more information.

What I write about here is what I think about. In a couple of cases, with Gretchen,  these thoughts have turned into a back-and-forth discussion (not really debates in the formal sense) on some story in the news or just a topic we’ve both been interested in discussing between ourselves abd have the public view what we each think., All good, and a place like letter.wiki would enhance those discussions simply because all of the text is in one place; no one needs to go from my site to hers, then back again, to see who is saying what and if there is one argument that may appear better than another.

My question comes back to this site. Would I really need it anymore? I usually write once per day and if I post the same information in two places, where are the readers)you) going to go?  Now of course not all content is going to be posted on the other site, but if there’s a a discussion/debate going on, who’s going to come to my site to keep up with it? It comes down to, in those cases, something called views. Like any blogger, I look at the numbers on this site. It helps me determine a number of things including if I’m writing about something people are interested in reading. If there’s another site, whether it’s occasional or not, will those same readers come here, or will they go to the other site first?

How many different sites should someone have to come to read what I write? If I’m having a discussion/debate on one, do I then have to write other content to keep people coming back here? Will they? I don’t know and that’s the conundrum for me in creating accounts on other sites for long form opinion.

I earn nothing from this site. Notice there are no ads here., I tried that for a bit but didn’t like it. Why? I didn’t want to look like some others whose entire sites are filled with advertisements. I don’t really need the money, but my initial thought was that maybe ads would pay for the site itself. I decided, after a while, this was a bad idea and would possibly make me look too much  as someone that only wrote for money.

I’d rather quit this medium altogether than be thought of that way. I still, however, would like to see more viewers here than another place. You, my readers, keep me engaged to write. If some of that went to another site, then why would you ever want to come here? I can do this, or I can do this and other platforms as well. I think, overall, I’ll sacrifice debating on another platform than give this up.

4 thoughts on “Do I Actually Need Another Site to Hold Debates/Discussions?”