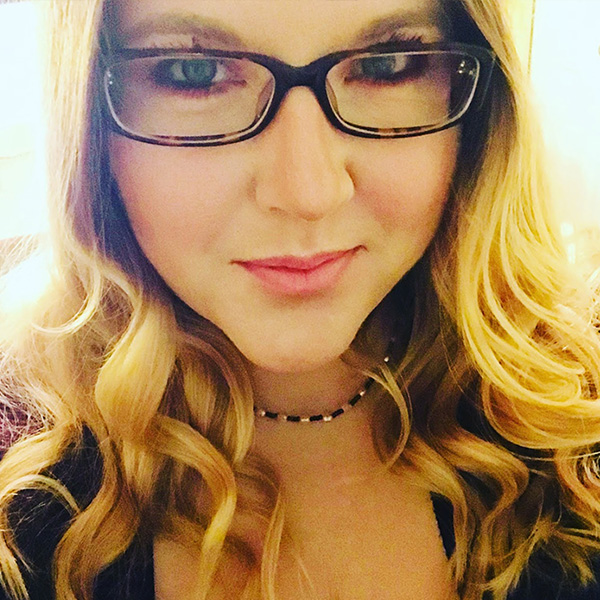 After this recent post, I was perusing my Twitter account and came across something I found to be imponderable. Someone I’ve been following for quite a while now has been suddenly shadow-banned by the platform. For those that may be unaware of what shadow-banning constitutes, it is simply that those that do not follow you will ever see your tweets, and you may not be found by another user when using the search function. That’s essentially silencing a person.  This is a person I actually consider a friend, and not just on Twitter, we’ve actually spoken together. It’s disturbing to me and I wonder if this is not a step in the new rules Twitter is implementing as I wrote about in that post.

This is disturbing to me because I’ve never found this person, Courtney Heard (aka godless_mom) to be anything but considerate to others. She tweets a lot about religion, and has a blog here, if you’re interested (you should be) and even in her blog posts is never demeaning to anyone, even when she is being critical.  So why is she being shadow-banned on Twitter? One reason can be due to an account being caught in the spam algorithm, where a user is constantly tweeting at a person or organization and that after a while, algorithmically, is considered a bot and therefore, for a few days, that account is limited to just those accounts that follow it.

I’ve never seen Courtney spam anyone. Ever. I’m wondering if it has anything to do with the new rules about dehumanizing that has been recently implemented and that her account, because she tweets about religion, has been caught up. Of course, according to the new rules, if she were considered dehumanizing a religious belief, she should have been at minimum suspended, and of course received an email to that fact. Shadow-banning however, is more insidious. The user doesn’t actually know that they’ve been limited unless they notice a sudden drop in interactions, and then go here, to determine that their account has in fact been shadow-banned.

Twitter is inconsistent as to their response about this method of silencing and we can find where yes, they admit they do this, and other times where they vehemently deny they employ this tactic. Is it now that any reasoned criticism of a religion, or the practices thereof, are now considered, in some way, dehumanizing? The mysteries of Twitter rules confound most of us as they appear to many as arbitrary.

Many people, like Courtney, utilize social media platforms like Twitter, to build their brand. Personally, I use it mainly to advertise my blog posts. If suddenly, I were shadow-banned, my visitor count to this site would plummet. As for Courtney herself, she also uses Facebook, and Instagram, among others, to bring in visitors, and of course, Twitter is a way for her to bring those people to any and all of those other media outlets. so, shadow-banning means that anyone that’s not following her directly, will not know about any other content she’s posted on other platforms.

How do we work through dehumanizing language? What does it actually constitute? Is it dehumanizing to post comments about a politician, any politician? I’m not referring to policy disagreements, but those statements made about their looks, their religious belief, or maybe just how they dress? How about referring to a politician as a “tiny penis”. I’ve actually seen that. It could be considered dehumanizing, couldn’t it? Once we begin curtailing speech of any kind, we have no idea where it will ultimately end.

There are plenty of people I follow on Twitter whom I disagree with politically and have  read some tweets I consider less than flattering about some politician or another. Should those people be suspended or banned? Of course not and even though I may not like what I see, I believe those people have the right to say what they think. Actually, there are several that I really like and even though I may not like some specific tweet here or there, so what? Do I make friends based on one aspect of a person or do I look at the whole person? Let’s consider though, this is where these new rules may be headed.

Think about it: Don’t like Trump? Don’t dehumanize him.  Pelosi? Same. Twitter can’t ban one person for not liking Trump and not ban another for similar language against Pelosi, can they? Well, yes they can but then they’d lose a lot of users, in a very short time. So Twitter will be, as they implement these “protected classes” of people, in what we used to call, when I was young, a pickle. In the U.S at least, you cannot declare certain people protected and not others. It’s not Constitutional, but statutory. Some 65 million of Twitters’ user base exist in the U.S. There are most likely, in that number, many different religious, political and social beliefs.

When we start by surreptitiously banning speech, as in the shadow-ban of my friend Courtney, where does this lead in the long term? We can’t know. It seems to me that Twitter is doing whatever it can to lose its user base. Here’s something we all can do however: When you’re not active on the platform, lof off. Yes, actually log out of your account because if you don’t, to Twitter, even though you haven’t posted a tweet, you’re considered an “active user”. The more of us that limit out time on the platform and then actually log out of their accounts, the less Twitter will be able to report to their shareholders of “active accounts”.

Although many of us need Twitter for business or personal activity, Twitter needs us more to keep their stock price up. The fewer “active users” they report means that investors will rethink and hopefully, Twitter will as well. Think about that: It’s not really about the number of accounts (350 million) but the number of active accounts. That’s where we, users, may make a difference.

Twitter may suspend us, or even ban certain accounts, but it is we, the account holders that actually hold the power and we can affect the policies implemented based on our utilization. Refuse to give them the power. Take it back. I know that may sound like a leftist position but I really believe it is more of a classical liberal one, or as we call it today, conservative.

Remember. none of these platforms own us, it is we, the users that actually own them, if we take that power they have decided is theirs, back.