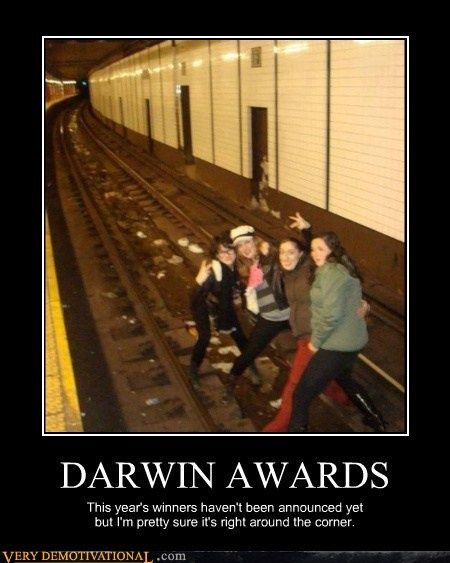 I think this happens to everyone at one time or another: being in a conversation or an online dialogue with someone that, no matter what is said, evidence presented, will not concede that they may be wrong. In fact, it often happens that the person will double-down, and that will usually end any attempt to resolve whatever the issue was to begin with, No one’s perfect and we can all find ourselves being unable to climb out of a hole we ourselves have dug. For some reason, it seems to be easier to keep digging than just to admit to being in error.

Of course, it’s easy today. We’re all mostly anonymous on the Internet and even if we’re not, having the distance between leaves many to be more comfortable arguing an unarguable thesis. At some point, a person may just walk away from the keyboard, never having to come to a conclusion one way or the other, leaving their interlocutor scratching his or her head. How is it that evidence may be presented to prove a point, and another decide that no matter the amount or quality of the evidence, dismisses the same?

It could be simply ego that will not allow for being wrong. It doesn’t matter whether the person knows anything about the subject or not, they are going to  stick with whatever they began with, no matter what. Another  is bias. The person may be an expert of some sort in a field, but disregard new research simply because it doesn’t fir within some worldview. This one is actually worse because it’s someone that understands completely what is being discussed, just refusing to acknowledge that there may be research that contradicts theirs and is critical of any person or evidence. I’ve actually witnessed where a person refuses to even discuss an area of research, simply because they disagree with it. The idea that this research is becoming an accepted track in the field, means nothing. It’s wrong and all of those papers and articles written discussing the latest developments are just false.

It’s not just in scientific endeavors, but most any topic anyone may believe that they always hold a correct position. The dreaded (to me) politics and religion come to  mind immediately..I usually at least try to avoid those topics. In many ways, there’s too much subjectivity wherever anyone stands on one or the other. It’s easy to just pick the “facts” that agree with whatever is believed and ignore, sometimes the 800 pound gorilla.  Of course “true believers” in either religion or politics, will never countenance any disagreement.

I truly believe that in some cases, people are just unwilling to let go of what they have believed, maybe their entire life, as true. If you have kids in public school, dare to ask any of their teachers if they make the attempt to teach critical thinking. The larger question would be if any of them know what critical thinking constitutes. I was surprised to discover that some younger teachers were oblivious . How can we raise a generation that will not question basic precepts of what they’ve been told? It sounds silly, but that would be the end of scientific research as we have known it.

It takes people that care about truth to stand up and say these things or suffer the consequuences in as little as twenty or thirty years from now. We’re already seeing the effects in some areas and it’s troublesome, or should be. Instead of focusing on socially integrating society (I’m not sayin that’s bad) we should be concentrating on removing constructs that are meaningless.

One thought on “Walking Back Stupid”