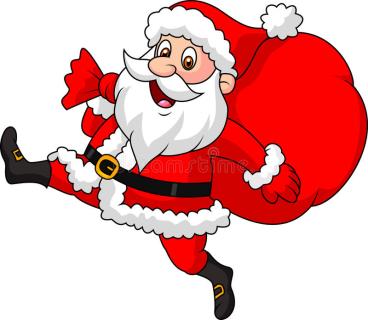 This time of year, when I hear Christians start discussing the War on Christmas, I always have to ask, what war? I’ve never witnessed anything that I would consider a war on the upcoming holiday and if it’s just the idea that not everyone happens to say Merry Christmas, then I have to call foul because that’s a ridiculous reason to make accusations against anyone.

I was actually going a different way on this post. I started writing how it was actually Christians that usurped the day, making other pagan celebrations invalid. But  decided to erase all of that and just come back to the question of whether or not there is some sort of attempt by secularists to destroy a treasured day.

I personally don’t care how any decides to celebrate any holiday. It is more of a family tradition than a particular religious belief that dictates how we all treat this holiday. Of course there are those that will go to church on Christmas Eve, then again on Christmas Day, to celebrate the supposed birth of their savior. But most people don’t. At least most that I know, and no I’m not speaking of atheists here, just those that have no specific religious affiliation other than they may identify as Christian.

I’m tired of the entirely false meme created that there are those of us, and sometimes we’re identified as atheists, have nothing better to do than to intimidate retailers into not having their employees greet customers a specific way. I think about everything associated here and I wonder why, a Christian organization, the Salvation Army, always seems to have some dressed as Santa Claus out ringing the bell for donations outside those same retailers.

How about all of those families that make a special trip to the mall or wherever to have there little ones sit on Santa’s lap and get a picture? How is Santa Claus a Christian tradition? Well of course he’s not, just a mythical figure that delivers toys to children on Christmas Eve. These same Christians don’t seem to have a problem with that yet, if someone happens to say Happy Holidays, it’s suddenly an affront toward their saviour.

I prefer to ignore the accusations about the war on Christmas, but the media won’t allow me to as it seems everyday this time of year there’s another outrage story presented. It’s okay though, we should all be used to it by now.

One thought on “What War on Christmas?”